Serious Film Games (S.FI.GA.): An Educational Approach of Scriptwriting through a Challenge of Uncertainty 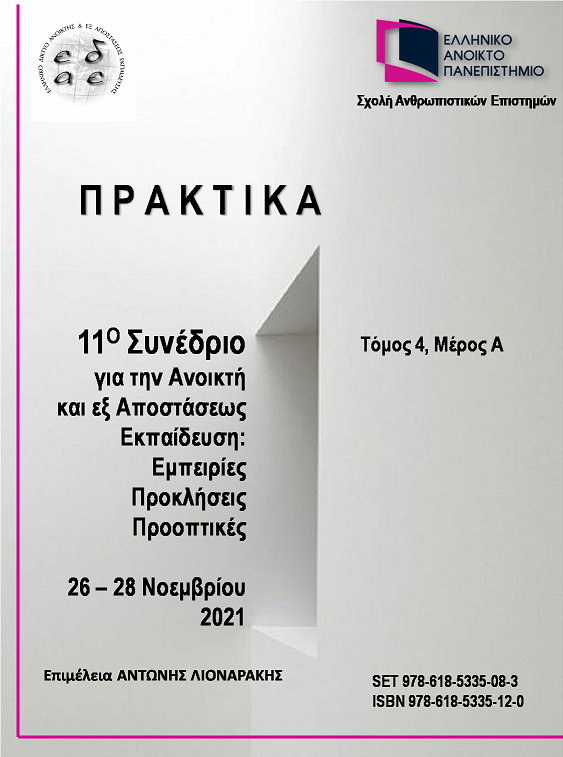 In the framework of the proposed approach “Serious Film Games” (S.FI.GA.), play and cinematography are combined to aim the study of randomness, risk and uncertainty, in an online teaching environment for the process of scriptwriting. Students and graduates of the Pedagogical and Didactical Sufficiency Program (PDSP) of the Department of Audio & Visual Arts participate in a playful activity, which requires them to select cards and use their content to create the backbone of a story. The card selection process, which is largely influenced by the element of chance, aims to push the students into quick and inventive shortcuts between the narrative elements, as well as towards a constant critical reflection against their stereotypes and preconceptions. This paper presents the game’s second case study, which builds on previous feedback to further elaborate on the issue of uncertainty and its role in creating challenging game-based learning environments. The results suggest that chance, risk, and uncertainty are positive contributors to an exciting and creative learning experience, whereas the constraint of time causes anxiety that is perceived by most as a positive motivator.